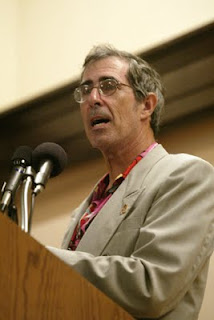 I have always been an avid reader, and as a baseball fan, a good book on some aspect of the game is something you are likely to see on my shelf. By good baseball book, I don’t mean the self-congratulatory biographies that have been so prevalent over the years. A good baseball book, or any non-fiction book for that matter, is one that displays the truth, in all its beautiful and ugly vestiges. It’s not about uncovering scandal or sensationalizing what happened, because if the book is thoroughly researched and well written enough, the truth will hold up on its own.

One author who I have always admired is Peter Golenbock. If there was a Mount Rushmore of sports authors, he would surely be on it. Although he does not write exclusively on baseball, that is how I know him best. He has taken on individuals, teams, and even dynasties. To name a few, he has written Balls, Teammates, Dynasty, Bats, and The Bronx Zoo. There are many others, all of which I would recommend checking out. You can get a complete rundown of his work by going to http://www.golenbockbooks.com/index.php.